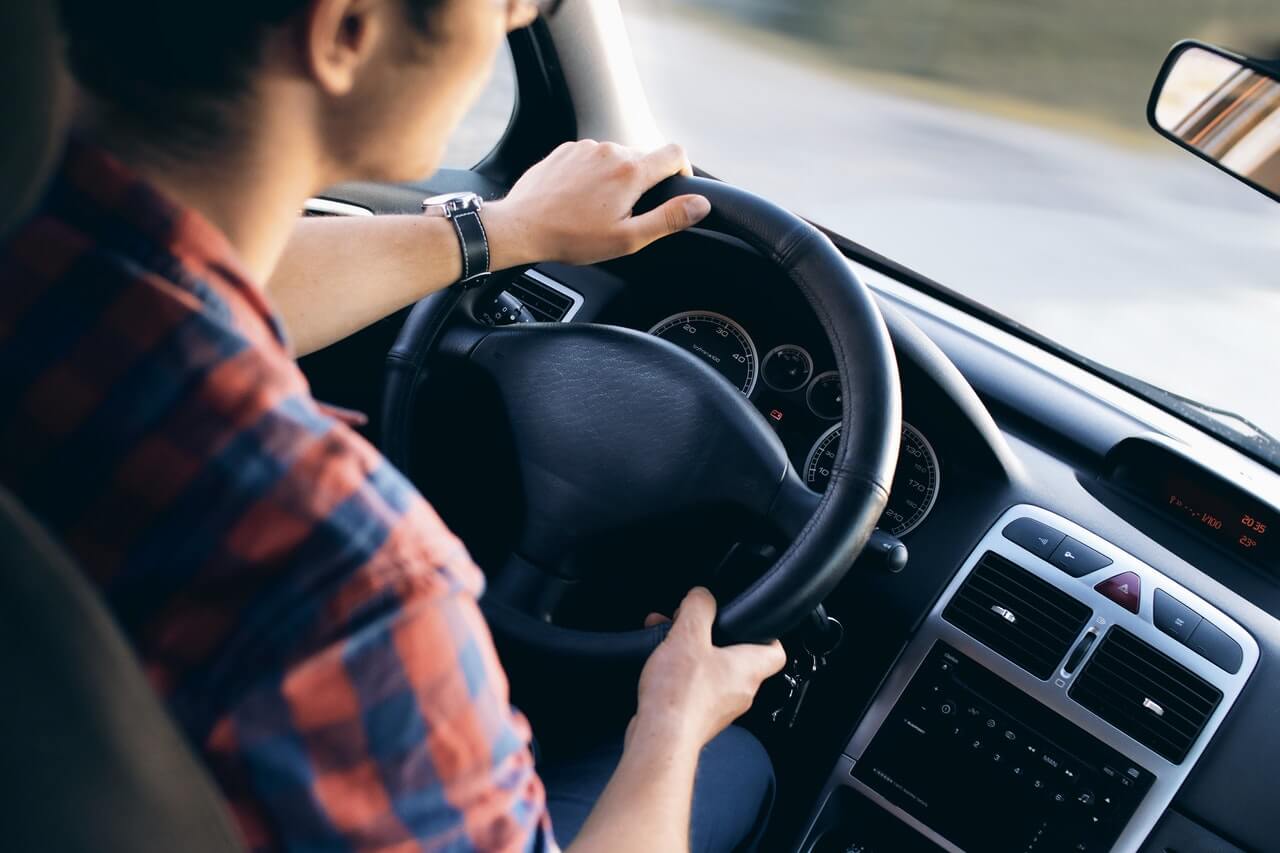 Why Have Cannabis Delivered?

The Center for Disease Control and the National Traffic Safety Association have had concerns over the legalization of cannabis due to the fact that there will be more impaired drivers on the road and that it is not as easy to test someone’s level of impairment for cannabis. Colorado Governor Jared Polis pointed out that the delivery of cannabis products can help move away from the risk of people driving while impaired. This was said during a panel on roadway safety at the National Governors Association’s 2019 Summer Meeting in Utah on the 29th of July (5). This may ease some concerns by some, but it is worth noting that the Congressional Research Service released a report titled, “Marijuana Use and Highway Safety” which stated that there were lots of conflicting studies on whether cannabis had an increased risk of crash while behind the wheel with some studies finding little to no increase at all (6). Despite these conflicting studies, at the very least it can be said that it is very unlikely that the legalization of cannabis delivery will increase the risk of car crashes. Individuals also may be less likely to indulge on the road if they can have their cannabis products delivered. It is important to remember that for some individuals cannabis is a medicine and a debilitating ailment may prevent them from traveling to the store which leaves them homebound (although caregivers exist, there is a limit of one caregiver per medical patient and they have to register with the state). Cannabis delivery can open up more options in not only their transporter choice, but also the range of products from different stores. 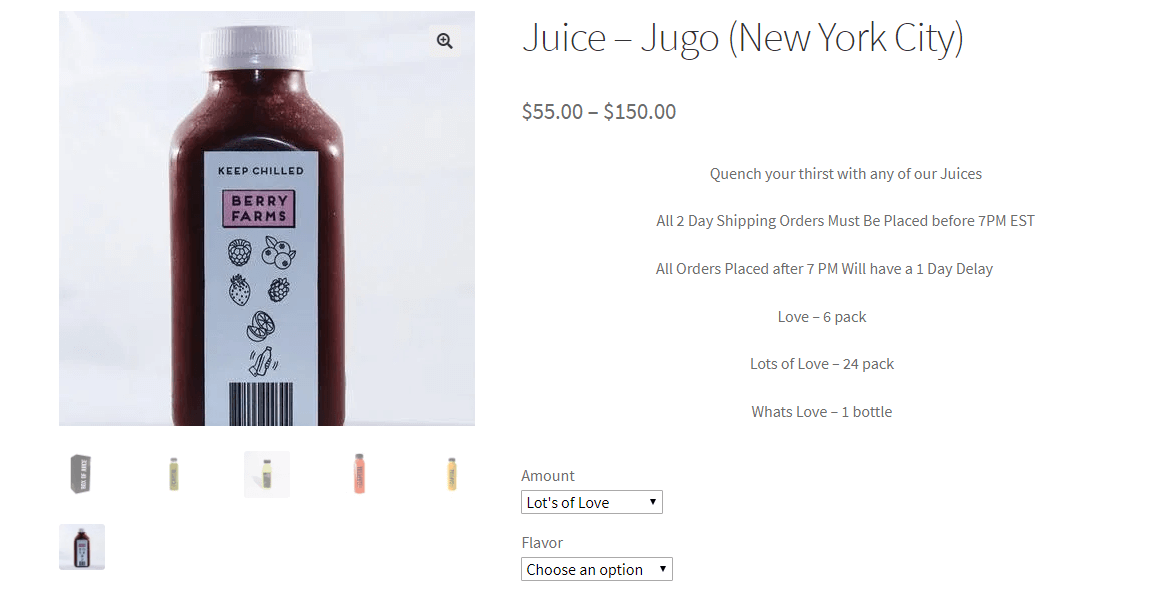 High Speed Delivery operates in New York City, Boston, and Washington D.C. for donations in which approximately $40 could get you 3.5g of cannabis (9).

It is a type of business tactic in which small delivery businesses try to sell weed-related products or miscellaneous items such as juice, with the option to donate in exchange for an unspecified amount of cannabis. Billygoatgreen MMJ’s owner, a delivery service that used a pot-for-donations service out in Colorado Springs, was arrested in 2013 and faced felony marijuana-distribution charges. Another illegal weed delivery service attempted to crop up in Denver, but seems to have stopped its service at the end of 2016. That service was known as Weed on Wheels 303. Their claims to be a legal weed delivery service are false. These types of services are considered scams by the former Colorado Attorney General John Suthers (currently mayor of Colorado Springs) to evade the law and are not legal under any circumstances (1).

The Regulated Marijuana Delivery bill also known as HB19-1234 in Colorado’s General Assembly, aims to create marijuana delivery permits for licensed marijuana centers and transporters (2). The bill was initially introduced to the Colorado House of Representatives, passed a vote, then went to the Colorado Senate for a vote which passed, therefore the bill was placed on Jared Polis’ desk for signing or veto (7). Supporters of this bill were initially worried because of previous Colorado Governor John Hickenlooper vetoed a bill similar to this a couple years ago over safety concerns, but applauded the signing of the bill by Colorado Governor Jared Polis on May 29, 2019 (3). His approval of the bill was to be expected for many individuals because he has publicly claimed to be a “champion for our thriving cannabis industry”. So far Jared Polis has been more progressive with cannabis legislation than his predecessor John Hickenlooper. 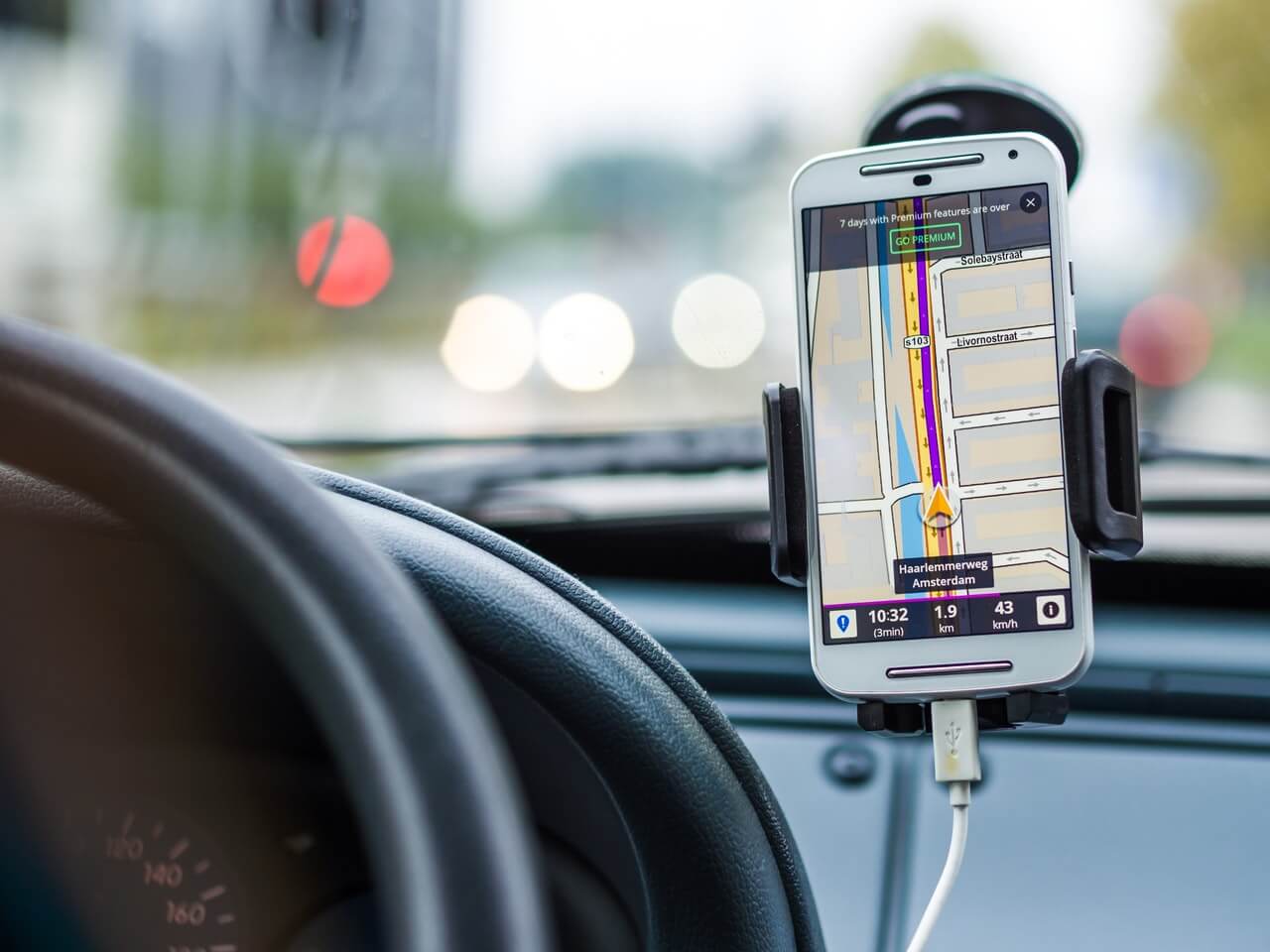 Now that the governor has signed the marijuana delivery bill, local government now gets to decide if they want to opt in to such a program. This means mayors, city council members, and county commissioners are deciding across the state whether they will approve of home delivery in their territory. It is likely that Denver will embrace the program, while other places like Colorado Springs will opt out since they lobbied against the measure (4). Other things these local governments will decide will be if they want to approve of deliveries to residents within their boundaries from dispensaries located outside of their jurisdiction even though deliveries will only be allowed in cities and counties that approved of medical or recreational cannabis. College campuses will remain off-limits for deliveries as explicitly stated. Under House Bill 19-1234, medical cannabis dispensaries can start home deliveries for medical marijuana patients in January 2020. Recreational shops and third-party delivery services will be able to start in January 2021. Every delivery will come with a standard $1 fee collected by the local government from which product was purchased from and individuals who ordered a delivery will be unable to order a second delivery in the same day. The Legislative Council Staff estimates that over 170 medical and retail stores will apply and be issued delivery permits over the next two years. It is estimated that 30 medical transporter permits will be issued for 2021.

Will Doordash Take Over?

People speculate that other delivery services such as Doordash, Uber Eats, or Grubhub will take over the cannabis delivery market. Yet evidence has shown that this has not been the case in existing markets. California is the only state that has cannabis delivery businesses that used to exist under temporary regulations through local legislation, but as of January 2019 cannabis delivery is legal throughout the state. They have hundreds of small cannabis delivery companies and a handful of tech companies that oversee purchases and deliveries through apps. Some of these apps include Eaze (https://www.eaze.com/), Nugg (https://getnugg.com/), Ganjarunner (https://ganjarunner.com/), Green Door West (https://greendoorwest.com/), and Speed Weed (https://www.speedweed.com/) as popular cannabis delivery options in California. Currently, the position of Doordash is that they will not leap on the opportunity to deliver cannabis because of complications of payment due to its high level of regulation (8). It is possible that Doordash could buy out a cannabis delivery service in the future as a way of entering the market.