Does Colorado Have A Cannabis Oversupply Issue?

Colorado may have a growing cannabis oversupply issue that is likely to only worsen for the foreseeable future. This is due to changing regulations to the recreational market and the large number of licensed producers. Since oversupply is commonly known as the excess supply of products being offered to market which leads to lower prices and unsold goods, this is the barometer in which I will measure if Colorado is having a cannabis oversupply issue. For example, Oregon’s commercial cannabis cultivators produced more than double what was legally consumed in 2018 and in Colorado growers are planting less than their license allotment (Flaccus, 2018). 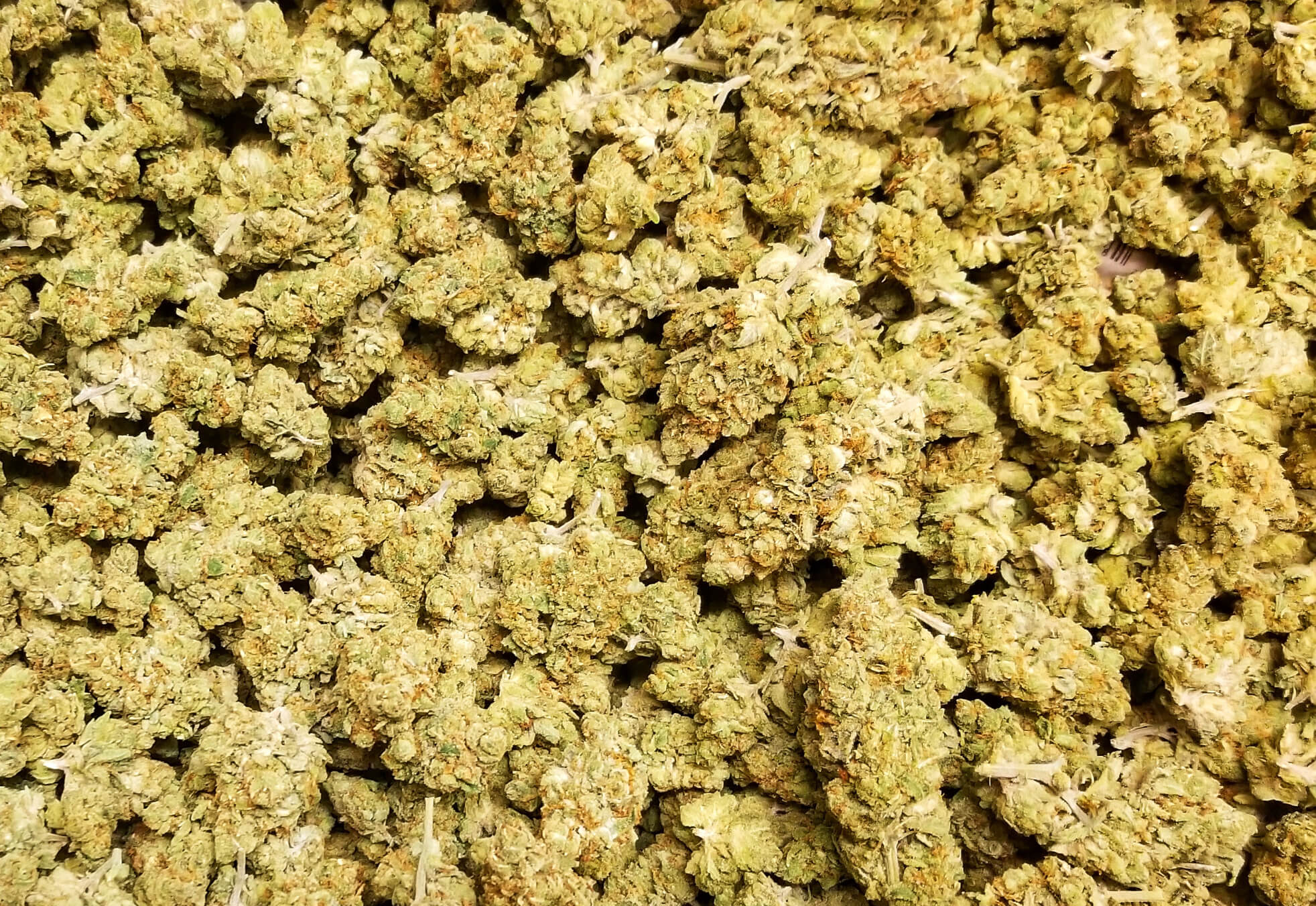 Cannabis grown in an indoor facility in Colorado. Image by RMK.

Since the legalization of recreational cannabis in both Oregon and Colorado, Colorado has given out less licenses than Oregon. This is because of how both systems are set up. The state of Colorado has a more rigid licensing application process which requires growers to prove they sell 85 percent of their output before allowing businesses to expand their growing operation according to Beau Whitney, senior economist at the national cannabis analytics firm New Frontier Data (Flaccus, 2018). In the state of Oregon, their application process is less intense and has less requirements. Oregon has approximately 628 outdoor and mixed-use recreational cannabis cultivation licenses throughout the state as of 2018, while Colorado has roughly 1,400 cannabis cultivation licenses in total. Other states have chosen to restrict their number of cultivation licenses even tighter such as Florida for example which only granted a total of 7 licenses so far (Krane, 2018).

Colorado used to opt for vertical integration when handling new licenses, while Oregon never has. Vertical integration and other regulations had helped to slow the surplus of supply for awhile, albeit with a high cost to enter the market in Colorado. Despite smaller businesses being economically barred from the market due to high costs, supply would be tied to demand to a stronger degree in theory. Over the past few years, Colorado has transitioned its position on vertical integration and is slowly easing limits on how much cannabis could be sold as wholesale rather than in retail. The new legislation titled HB 1381 effectively ends vertical integration in the state of Colorado for the cannabis industry (Mitchell, 2018). This may only increase supply in Colorado with the price-per-pound continuing to decrease steadily until eventually plateauing out. Oregon legislators only recently stopped processing new applications in 2018 because of how many existing licenses they have in order to help combat their cannabis oversupply issue.