Common Cannabis Terpenes and Their Potential

Terpenes are organic compounds commonly found in the essential oils of plants which give the plants their aroma. Terpenes are not unique to plants either they are practically everywhere according to Dr. Eberhard Breitmaier, “Terpenes play an important role as fragrances in perfumery, as constituents of flavors for spicing foods, as certain luring compounds to trap damaging insects with the imitates of their own pheromones and, last but not least, as medicaments for the therapy of numerous diseases including tumors” (Breitmaier, 2006). When you take a whiff of cannabis or other fragrant plants, you are smelling their aroma that is derived from terpenes. In cannabis plants, terpenes are made in the trichomes and give each strain their scent. These scents range from the berry fragrance from Grape Krush or the skunky aroma of some OG Kush, these scents are all comprised of terpenes. It is a common misconception to believe that cannabinoids and terpenes are the same. Cannabinoids are compounds that react with the endocannabinoid system of the human body (Pacher, 2008). The most common cannabinoids are tetrahydracannabinol (THC), cannabidiol (CBD), cannabinol (CBN), and cannabigerol (CBG). Some of these have been researched more than others revealing some potential health benefits. Terpenes do not react with cannabinoid receptors, but can provide a wide range of aromas and can provide different effects similar to essential oils.

Limonene has an intoxicating citrus scent found in cannabis and is also found in several different citrus fruits. Limonene is also commonly used as a fragrance additive in cleaning supplies including, but not limited to: Clorox Green Works Naturally Derived General Purpose Cleaner (HHS, 2019). The effects of limonene in cannabis is that it is commonly associated with generally improving an individual’s mood. Cannabis consisting of limonene provide an uplifting feeling or feeling of euphoria. 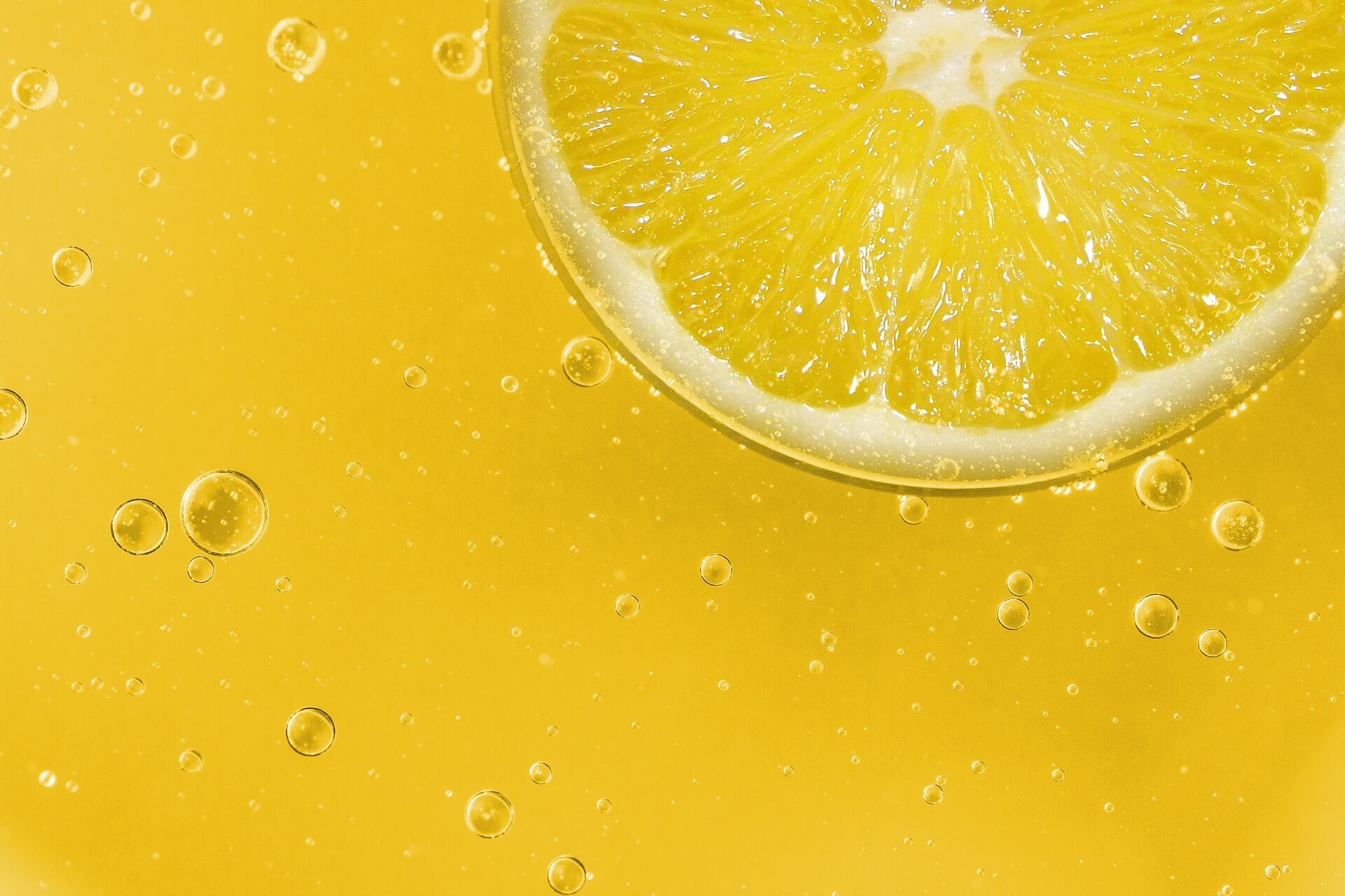 Pinene actually comes in two types: alpha, which smells like pine needles and is the most commonly found terpene in nature, and beta, which smells like rosemary, basil, dill, or parsley. Pinene is also found in conifer trees unsurprisingly and can provide a feeling of alertness and mental clarity. 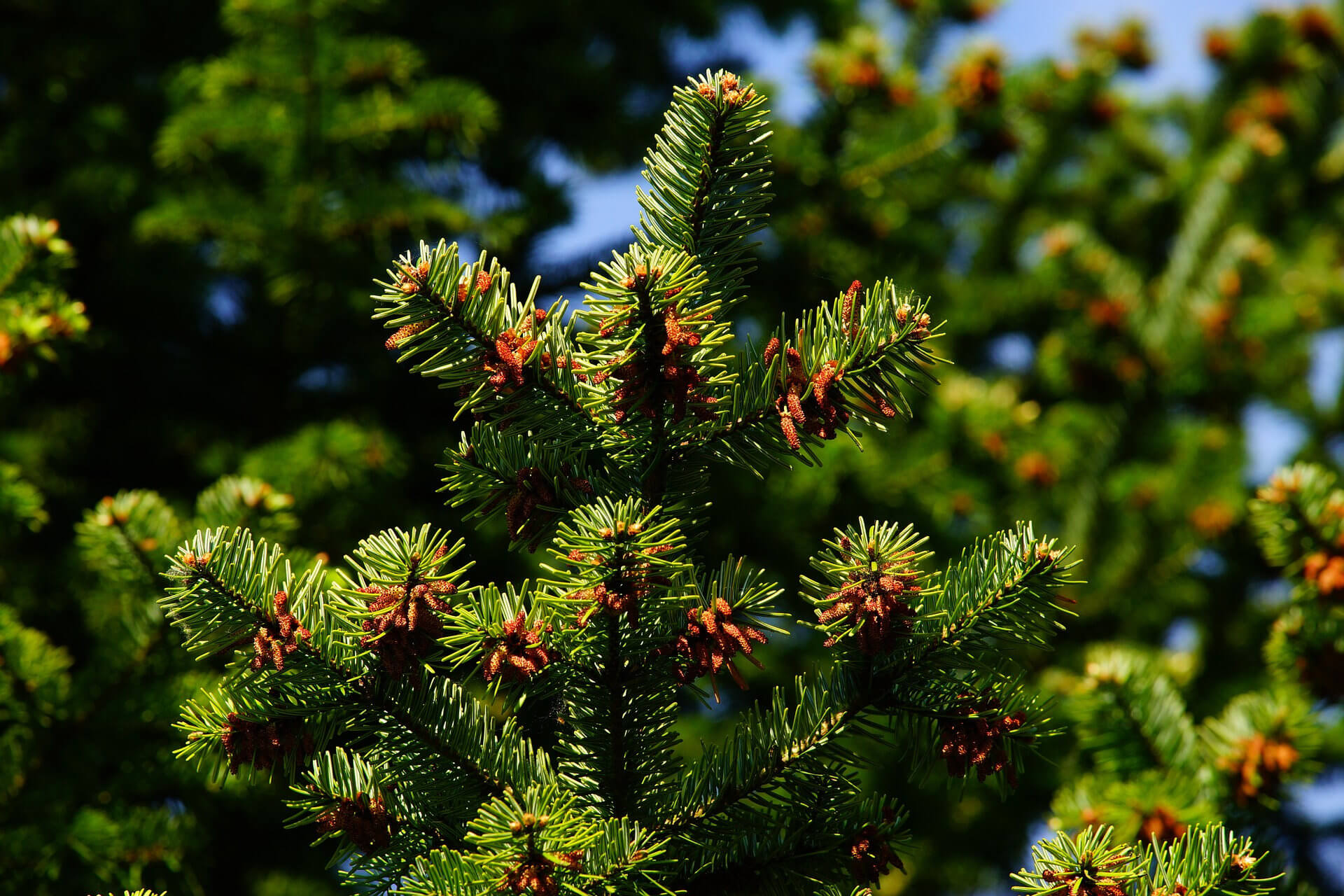 Linalool is a terpene that is most commonly found in lavender which provides a light floral aroma. It is used for its ability to reduce stress and sedative qualities (Guzman-Gutierrez, 2015). This means consuming cannabis that is high in the terpene linalool could provide muscle-relaxing and pain-relieving effects to users.

One of the most abundant terpenes in cannabis may be myrcene. Myrcene is commonly found in mangoes, hops, eucalyptus, and lemongrass. It is described as having a mostly herbal and peppery fragrance with notes of fruit. This particular terpene may provide anti-anxiety and sedative effects.

The entourage effect is a phrase used to describe when several different cannabis compounds interact synergistically with other compounds such as cannabinoids and terpenes. Since individual terpenes are associated with overlapping effects and cannabis strains can have a unique terpene profile, the effects of a cannabis strain can vary from each strain. This is why it is important to move away from whether a person is consuming an indica or sativa at a certain time of day or to feel a certain type of way. A more accurate assessment of how a particular cannabis strain will affect an individual is its terpene profile.

Use of Cannabis Terpenes

There are some current uses of cannabis terpenes with the most popular use is terpenes being used in oil cartridges. Oil cartridges are pre-filled cartridges that contain THC or CBD oils and distillates attached to a battery that powers the heating element at the bottom of the cartridge. Cannabis-derived or food-derived terpenes are usually added for flavor and to provide certain effects. 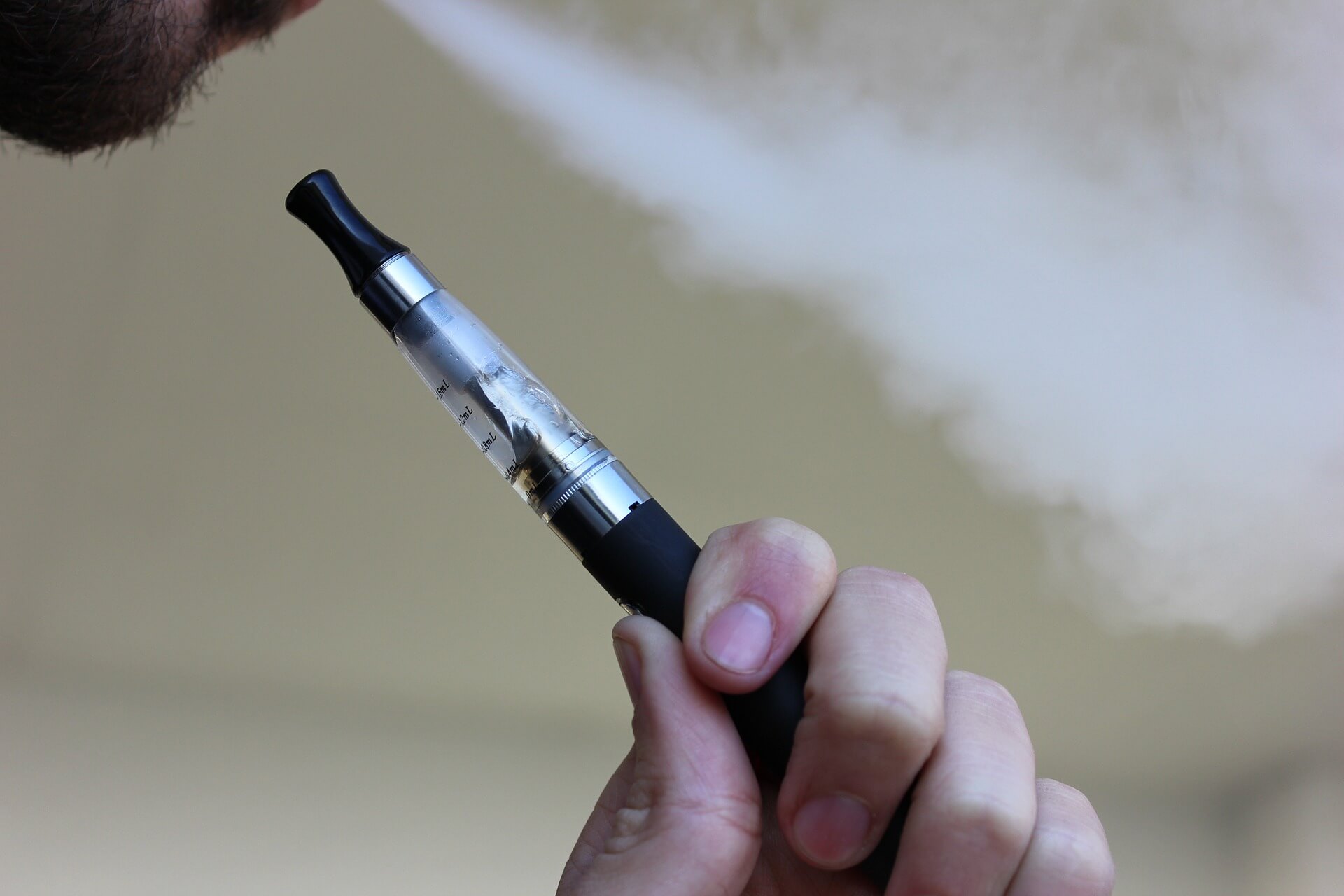 A possible use for cannabis terpenes could be adding different flavors to alcoholic beverages. New Times wrote an article about Sidecar’s The Crooked Beat cocktail which has myrcene and limonene terpenes derived from food, but one day these terpenes could be derived from cannabis. The smell of the cocktail is described as being arresting, intense, clean. A unique combination of citrus mingled with herbaceous gin. Currently cannabis-derived terpenes and not being used in many non-cannabis products, but many of the same terpenes found in a wide range of products can also be found in cannabis. Depending on how cannabinoids are extracted from cannabis, an extraction lab may end up with separated compounds such as cannabinoids separated from terpenes and lipids found in a distillation process.