What Are Heavy Metals?

Heavy metals form the main group of inorganic contaminants that can be found in the growing medium, pesticides, or fertilizers commonly used in cultivation in general (Sandra, 2003). Some heavy metals exist naturally in the environment as well. Rock phosphate, for example, is used to create organic phosphate-based fertilizers can contain high levels of arsenic. However, research conducted by the United States Environmental Protection Agency (EPA) concluded that synthetic and organic fertilizers that have been screened by the appropriate state and federal agencies do not pose risks to public health or the environment as they heavy metal contamination is low (MDH, 2018). This is why it is important to source the products you use to cultivate cannabis. Choose fertilizers that are registered by a state’s Department of Agriculture to ensure the product has been properly screened. There have been cases in which fertilizers were not approved for sale in certain states or stop orders may be issued over time. 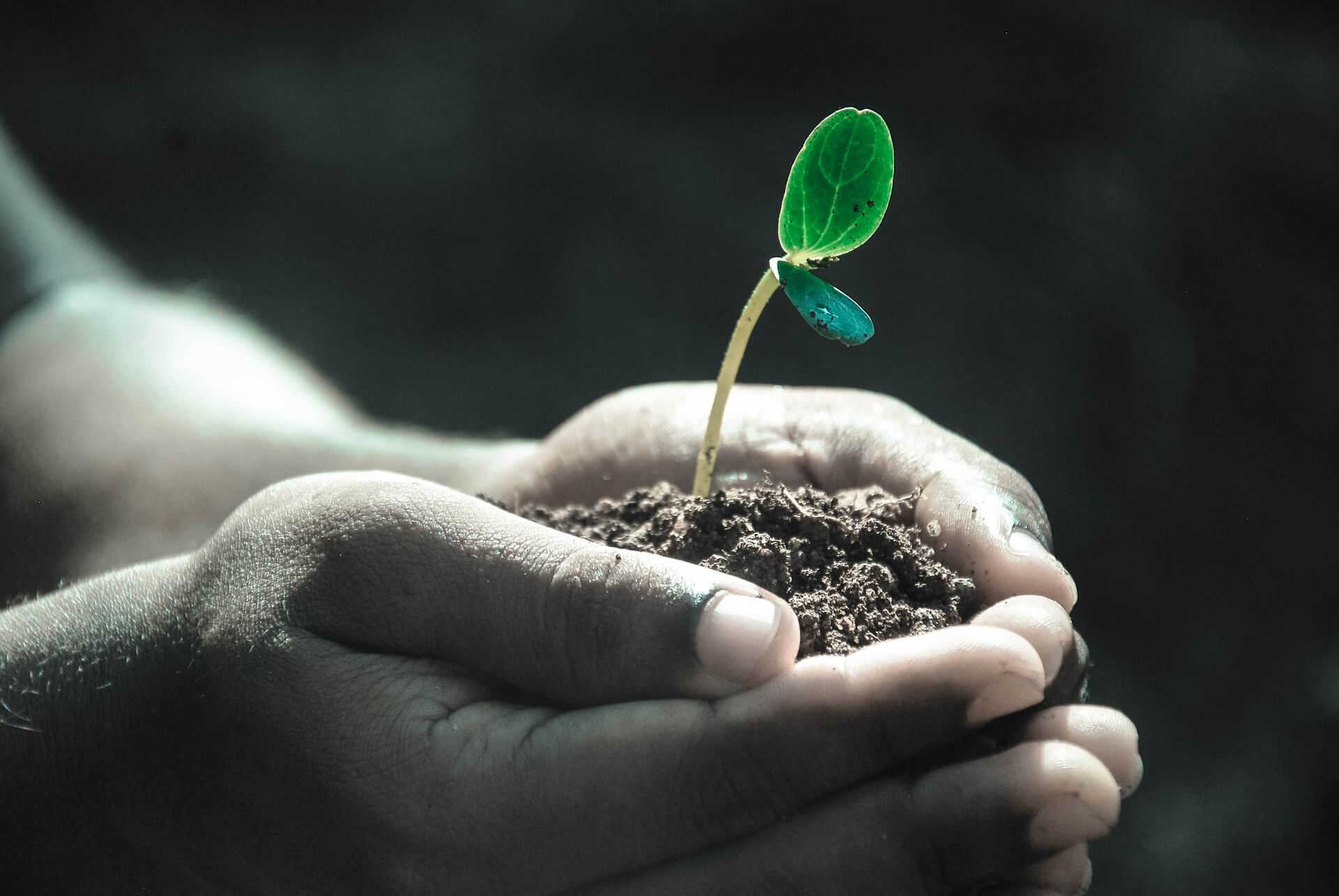 In addition to possible heavy metal contaminated fertilizers, Cannabis Sativa L. has a high capability to absorb and accumulate heavy metals in a process known as phytoremediation (Rafiq, 2016). Cannabis has a specific type of phytoremediation ability known as hyperaccumulation. Hyperaccumulation describes the plant’s ability to grow in growing mediums with high concentrations of heavy metals and absorb these metals through their roots to be stored in high concentrations within the plant tissue. This is why it is important to avoid heavy metal contamination. Arsenic, cadmium, lead, and mercury among others are heavy metals that can be considered toxic at certain levels of exposure (Elder, 2013). It is important that cannabis meant for consumption is free from heavy metal contaminants as it can cause health issues from inhalation or ingestion exposure. Different cannabis strains will uptake heavy metals in varying degrees therefore the levels of heavy metals can vary from strain to strain.

The discovery of cannabis’ potential in phytoremediation may have begun in 1998 when Ukraine’s Institute of Bast Crops planted cannabis for the purpose of removing contaminants near the Chernobyl site.

Heavy metal poisoning refers to toxic levels of exposure which affects the human body. Toxic levels of exposure can occur suddenly or from exposure over time. The most common examples of heavy metals that can cause toxicity include lead, mercury, arsenic, cadmium, and chromium (NIH, 2017). Exposure to heavy metals can occur through the diet, medications, environment, or throughout the course of work or school. These heavy metals typically enter the body through the contact on the skin or inhalation as well as ingestion. Symptoms can vary but range from nausea to abdominal pain from even a small amount of ingestion. Chronic exposure can potentially cause damage to the body’s organs and may increase the risk of cancer (NIH, 2017). Cannabis buds can be contaminated at many points in the process of providing product for sale which makes testing all the more important.

Testing For Heavy Metals in Cannabis

The testing for heavy metals in cannabis is a controversial subject among cultivators as testing samples can be quite expensive among other reasons. Currently, the Colorado Department of Agriculture regulates fertilizer for home and commercial use in general, but it does not have rules designed specifically for fertilizer use on cannabis plants for both residential and commercial use according to the Colorado DOA website. This is unusual because states like California, Oregon, and Washington all regulate the use of fertilizers on cannabis plants to screen for possible contaminants. The Oregon Department of Agriculture is great about cataloging all of their state registered fertilizer products in an online database that can be searched to find products safe for cannabis cultivation. Search for registered fertilizer products within the Oregon DOA database. 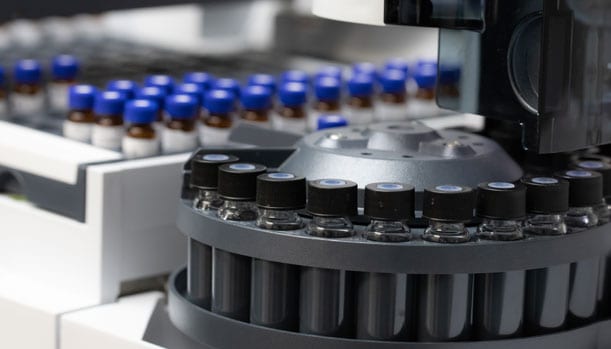 Cannabis samples being tested in the state of California by Green Leaf Lab.

Colorado is working on a new proposal that if it is approved would require the testing of heavy metals in cannabis starting July 1, 2019. The heavy metals testing would include testing cannabis for certain levels of arsenic, cadmium, lead, and mercury. Any cannabis that fails this test would have to be recalled or quarantined for further testing or product destruction. Some states already require heavy-metals testing for cannabis such as Nevada, California, and Maryland (APHL, 2017). These states test for class 1 heavy metals and Maryland tests for additional heavy metals including some class 2a, 2b, and 3 heavy metals. Class 1 heavy metals include arsenic, cadmium, lead, and mercury which are considered the most dangerous to human health (Elder, 2013).

Once cannabis tests for unsafe levels of heavy metal contaminants, it cannot be corrected. Even in an instance where a known unregistered fertilizer was used, it will not be possible to flush the heavy metals from the cannabis plant. It is important to cross-reference the products used in cannabis cultivation to make sure they are registered and safe for use. If Colorado begins to require heavy metal testing for cannabis, then it will become more important to make sure that the fertilizers being used in cannabis cultivation does not contaminate the cannabis with heavy metals as it can become a costly endeavor. Data from a study conducted in 2017 at the University of Guelph in Ontario, Canada demonstrates that for the last two weeks of the flower cycle for cannabis, flushing did not remove metals from the cannabis tissue. It also revealed that it is possible to flush cannabis plants for its last two weeks before harvest with no significant impact on yield all while saving money on fertilizer costs (Stemeroff, 2017). Overall, even the ingestion of a small amount of heavy metals can have negative health effects which is why it is important to test cannabis for heavy metal contaminants.