The Food and Drug Administration (FDA) held its first public hearing on May 31, 2019 into cannabidiol (CBD), a cannabis extract that has risen in popularity due to possible pain-relieving effects (FDA, 2019). The hearing reportedly lasted for approximately ten hours and saw testimony from a wide-range of individuals involved with cannabis such as business owners, researchers, hemp farmers and consumer advocates who all urged the FDA to act by creating regulations over CBD. 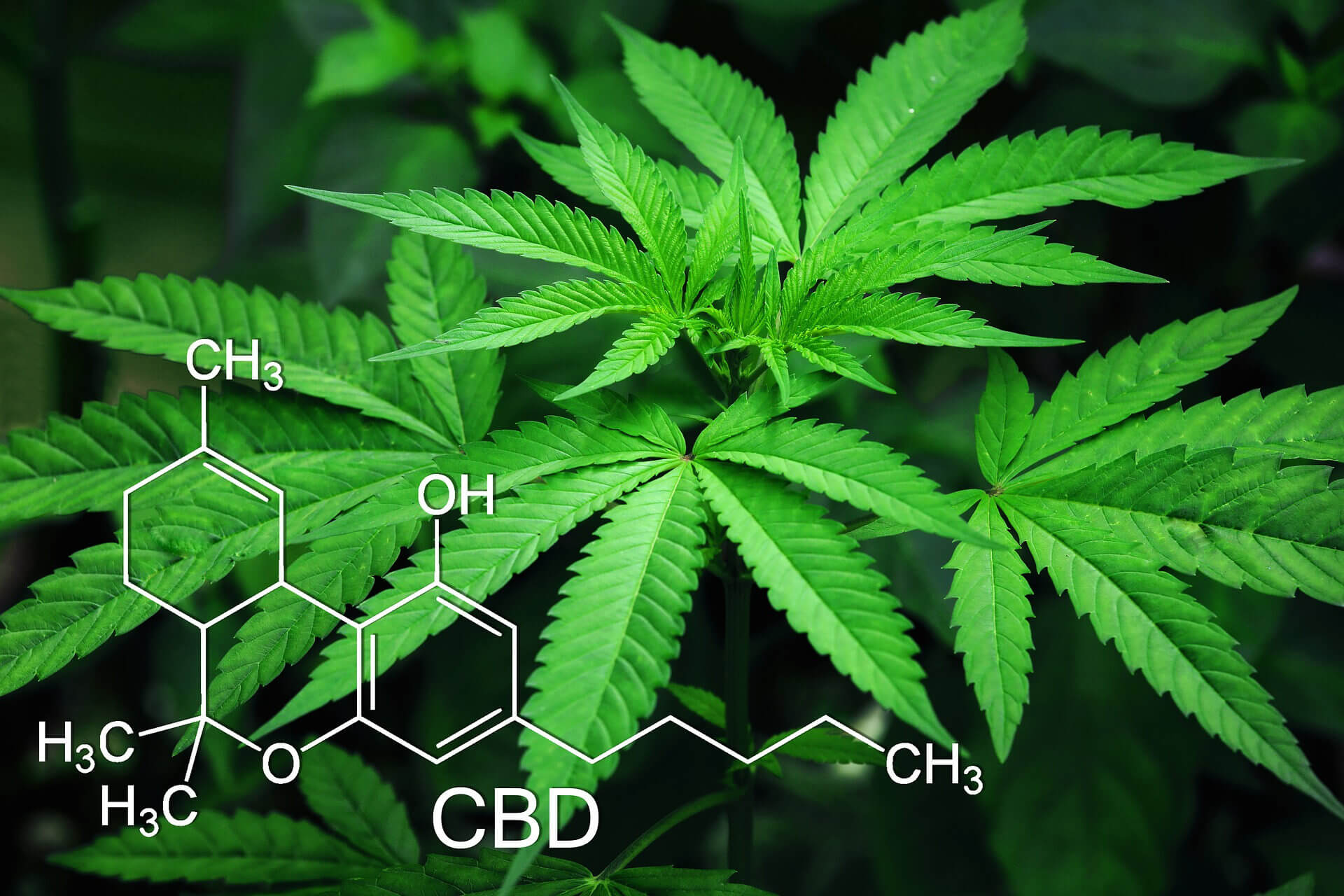 Cannabidiol is commonly referred to as CBD and is derived from the cannabis plant. Image from Cytis at Pixabay.

Congress voted to legalize hemp in December of 2018 with the 2018 Farm Bill (US Senate, 2018). The legalization of hemp rescheduled FDA-approved cannabidiol-based drugs from DEA schedule 1 to schedule 5 as long as it contains 0.01% THC or less (DEA, 2018). Despite existing FDA regulations banning CBD from being used in food and supplements without their explicit approval, thousands of unapproved products have been made available by many businesses. The issue with these unapproved products is that a majority lack hard scientific data and testing. The FDA has so far approved only one CBD-based drug that is meant to treat severe epilepsy in children. Clinical trials of Epidiolex found that the high dose of CBD was generally safe but that it did cause side effects in some people, including lethargy and gastrointestinal distress. The FDA also pointed to concerns about possible liver injury.

People are using CBD to help with everything from PTSD to insomnia. Certainly the hype around CBD has gotten ahead of the science, but there are recent studies that point out potential health benefits. In fact, the World Health Organization recommended that cannabidiol be removed from schedule drug classifications internationally but stopped short from recommending it for medicinal use as it states more studies are required to make that determination more accurately (WHO, 2017). Overall, the FDA has concerns over how these products are marketed, and is seeking more data about their safety.

CBD alone is a burgeoning industry that analysts project could be worth as much as $22 billion in the next five years. There are clear signs that the demand and supply will only continuing to grow, with retailers like CVS and Walgreens planning on selling CBD products in the future. Despite this FDA Ban, the popular fast-food chain Arby’s offered up CBD in their Rocky Mountain High: Cheeseburger Delight which contained 5mg of CBD in the sauce in Denver, Colorado for April 20th, 2019 (read 420 holiday) only. Ice cream brand Ben & Jerry’s is also looking to get into the CBD action and has publicly stated they have submitted a comment to the FDA in support of CBD legalization at the federal level (Ben & Jerry’s, 2019). 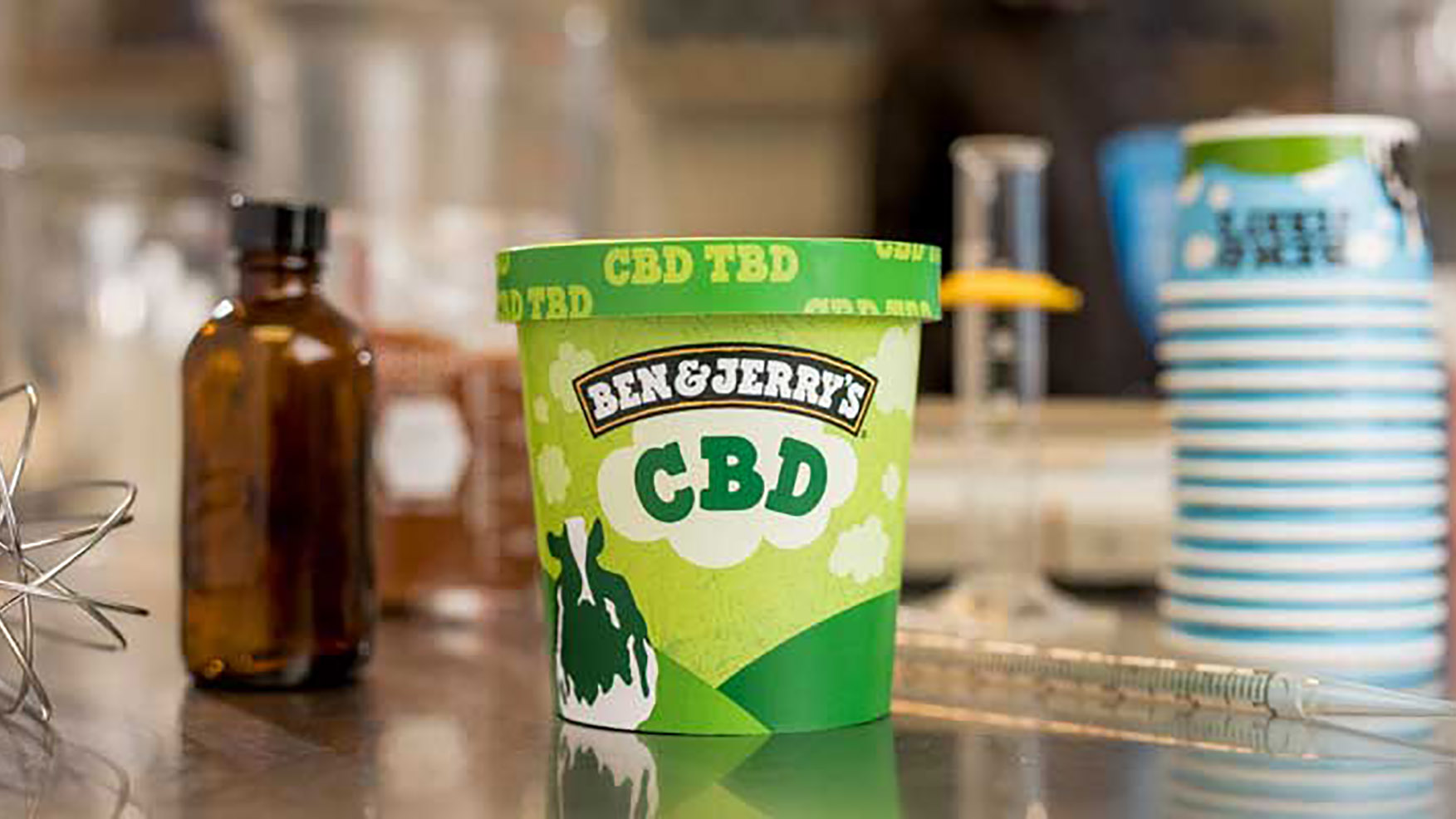 While many disagreed about how stringent the rules should be, they did agree that the FDA is playing catch up with regulating the substance to ensure consumers are provided with a product that is accurately advertised. This hearing will only help officials determine how to regulate CBD products. Any decisions on how to act and regulate the substance will only come later from the FDA, but as of June 2019 there has not been a timeline set.