The Emergence of Biosynthesized Cannabinoids 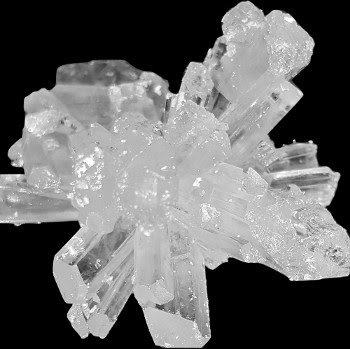 One of the most intriguing aspects of the biosynthetic production of cannabinoids is the possibility of mass producing rare or obscure cannabinoids that are either found sparingly in nature or not at all. This can open up a market for pharmaceutical companies to file patents and create products based on these rare cannabinoids.

Yeast that is used to brew beer has been genetically engineered to produce cannabinoids. Researchers at UC Berkeley recently figured out how to manufacture cannabinoids from genetically engineered brewer’s yeast. The method converts the sugar in brewers yeast known as galactose into THC. The genetically engineered brewers yeast S. Cerevisiae, has genes introduced from several types of bacteria and from the cannabis plant. The entire genetic engineering process requires over fifteen genetic modifications to successfully convert galactose into THC within the microorganism. Other bioengineers are using different species of yeast such as Komagataella phaffii. 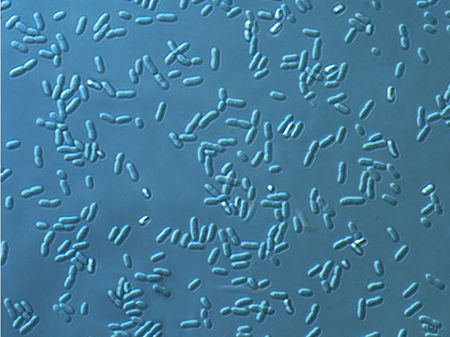 There is a growing number of Biotechnology companies that are looking into producing cannabinoids biosynthetically using bacteria instead of yeast. A pharmaceutical company based out of Germany known as Farmako recently registered a patent for a genetically engineered bacterium that produces cannabinoids biosynthetically. The process works by feeding the bacteria sugar. The company argues that using bacteria instead of yeast to synthesize cannabinoids could make the process easier and cheaper on an industrial scale. This is because cannabinoids and yeast cells have to be sorted after synthesis, whereas the bacteria will release produced cannabinoids which can allow for continuous production. The bacterium that is used for cannabinoid production research is named Zymomonas cannabinoidis, a genetically engineered Zymomonas mobilis used in the production of tequila. This new bacterium has the potential to produce over 180 known cannabinoids according to Farmako. Another research team is looking into producing cannabinoids using E. Coli bacteria in the hopes of having similar results.

Algae are simple, non-flowering aquatic plants that include seaweeds and certain single-celled organisms. Algae contain chlorophyll, but lack a true system of roots, stems, and leaves. Researchers at Renew Biopharma in California are working with Chlamydomonas reinhardtii, which is a green algae that can store cannabinoid synthesis in its chloroplasts. This prevents cannabinoids from wreaking havoc on microorganisms as their properties usually do not allow for such a combination, but genetic engineering has fixed this issue in the microorganisms that were tested. The biosynthesis of cannabinoids could offer a higher level of consistency that cannot be achieved with the cultivation of plants. Using microorganisms such as algae to synthesize cannabinoids can be advantageous to companies because the approach is proprietary, which makes the process intellectual property. As it stands right now the cannabis industry as a whole is seeing an intellectual-property gold rush as new products are being created and companies are attempting to patent them.

Other biotechnology companies are researching genetically engineered cannabis plants instead of microorganisms. Ebbu is one of these companies. They have developed a method to manipulate the cannabis genome using CRISPR-Cas9. Genetic engineering of the cannabis plant can lead to advancements in pest resistance, overall mass yield, and improved trichome production. Since researchers have recently mapped out the entire Cannabis plant genome, companies can create technological breakthroughs through alterations to the cannabis genome. Genetic engineering is also a controversial topic with minimal research invested into the efficacy and safety of the long-term use and consumption of genetically engineered organisms to our bodies and to the environment. This is because in the United States, genetically engineered foods are regulated by several federal agencies including the Food and Drug Administration (FDA). The FDA’s regulatory requirements for genetically engineered foods is primarily voluntary as they have determined that plants modified through modern rDNA techniques are not any differently from conventionally modified plants (7). The FDA has the ability to conduct safety reviews on genetically engineered products, but usually does not do so unless it is at the request of the manufacturer, usually to create public confidence. The only time the FDA has conducted a safety review of a genetically engineered product is on the Flavr Savr Tomato back in 1995. Since then, the FDA has not conducted any safety reviews and feels satisfied that biotechnology companies are consulting with them enough to meet safety standards without any rigorous testing.

It is hard to say if genetically engineered microorganisms will replace cannabis plants in the greenhouse for large scale cannabinoid production, but either way biotechnology companies are researching it as a possibility. What is more likely and sooner to happen is that genetically engineered cannabis plants that are patented will be released into the market and will have an immediate effect on improving integrated pesticide management and improving yield. Even though microorganisms may not replace cannabis plants any time soon, the ability for genetically engineered microorganisms to produce rare or obscure cannabinoids that cannot be found in nature could drive pharmaceutical companies to hop on the process in the hopes of creating new products which could accelerate development.